The Slovenian forward made history as his memorable campaign continued with a match-winning performance at Mestalla
Josip Ilicic wrote himself into the record books by scoring four goals for Atalanta against Valencia to break Zlatan Ibrahmovic’s record and become the oldest player to score an away hat-trick in the Champions League.
The Slovenian, aged 32 years and 41 days, struck twice in each half to secure a 4-3 victory on the night for the Italian side and an 8-4 win on aggregate to seal their place in the quarter-finals.
He beats the previous record held by former Sweden striker Ibrahimovic, who was aged 32 years and 20 days when he scored four goals for Paris Saint-Germain against Anderlecht in October 2013. 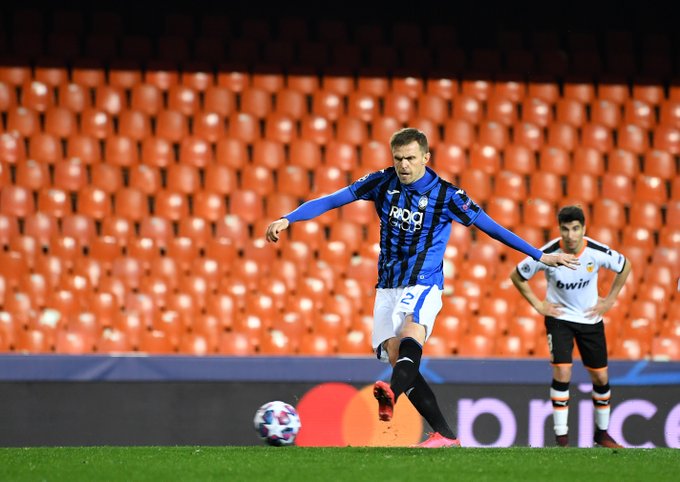 254 people are talking about this
Ilicic, who is the first Slovenian to score a hat-trick in the Champions League, has now struck 14 goals in all competitions in 2020, more than any other player from Europe’s top five leagues. It brings his tally for the season to 21 in 29 appearances in all competitions.
He is just the fourth player to score at least four goals in a Champions League knockout game after Lionel Messi, Mario Gomez and Robert Lewandowski, though he is the first player to do so away from home.
And after also hitting the back of the net in their 4-1 first-leg victory, Ilicic joined Messi and Cristiano Ronaldo as the only players to score five or more goals over two legs of a Champions League knockout tie.

@OptaJoe
5 – Josip Iličić is only the third player to score 5+ goals over two legs of a Champions League knockout tie, after Lionel Messi for Barcelona vs Bayer Leverkusen in 2011-12 (6) and Cristiano Ronaldo for Real Madrid vs Bayern Munich in 2016-17 (5). Influential. 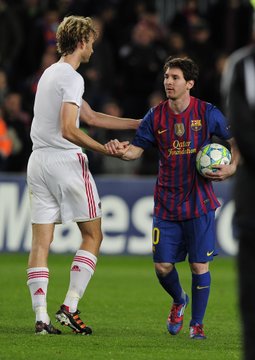 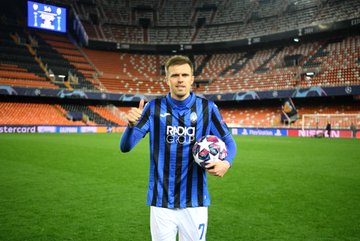 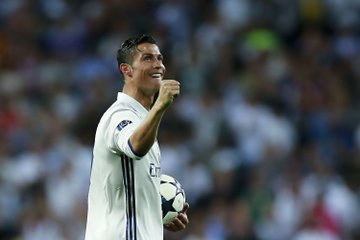 106 people are talking about this
It means Atalanta become the first team making their Champions League debut to reach the last eight since Leicester City in 2017 and the first Italian side to do so since Lazio all the way back in 2000.
Ilicic scored twice from the spot either side of Kevin Gameiro’s strike to give Gian Piero Gasperini’s side a 2-1 lead at half-time.

Gameiro levelled for Valencia shortly after the restart before Ferran Torres put them ahead on the night and raised hopes of a dramatic comeback, only for Ilicic to score twice in the final 19 minutes and seal the victory for the visitors.
Though it was a pulsating encounter at the Mestalla, no fans got to see it as the game was played behind closed doors due to concerns over the spread of the coronavirus.
It is also likely to be Atalanta’s final game for some time, with Serie A currently suspended indefinitely after Italy was placed in a countrywide lockdown in an attempt to halt the spread of the virus.

254 people are talking about