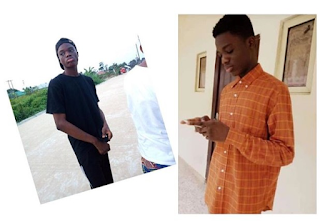 A 100 level medical student of the Niger Delta University, NDU, has allegedly died after plunging into Amassoma River in Bayelsa State.
According to reports, Uzakah Timi Ebiweni, took the decision to end it all after failing his exams. It was gathered that out of the 169 students in his class, 50 failed.
Timi allegedly started giving hints via his WhatsApp stories by initially posting a candle light and then changing to the picture of a candle with its light blown off.